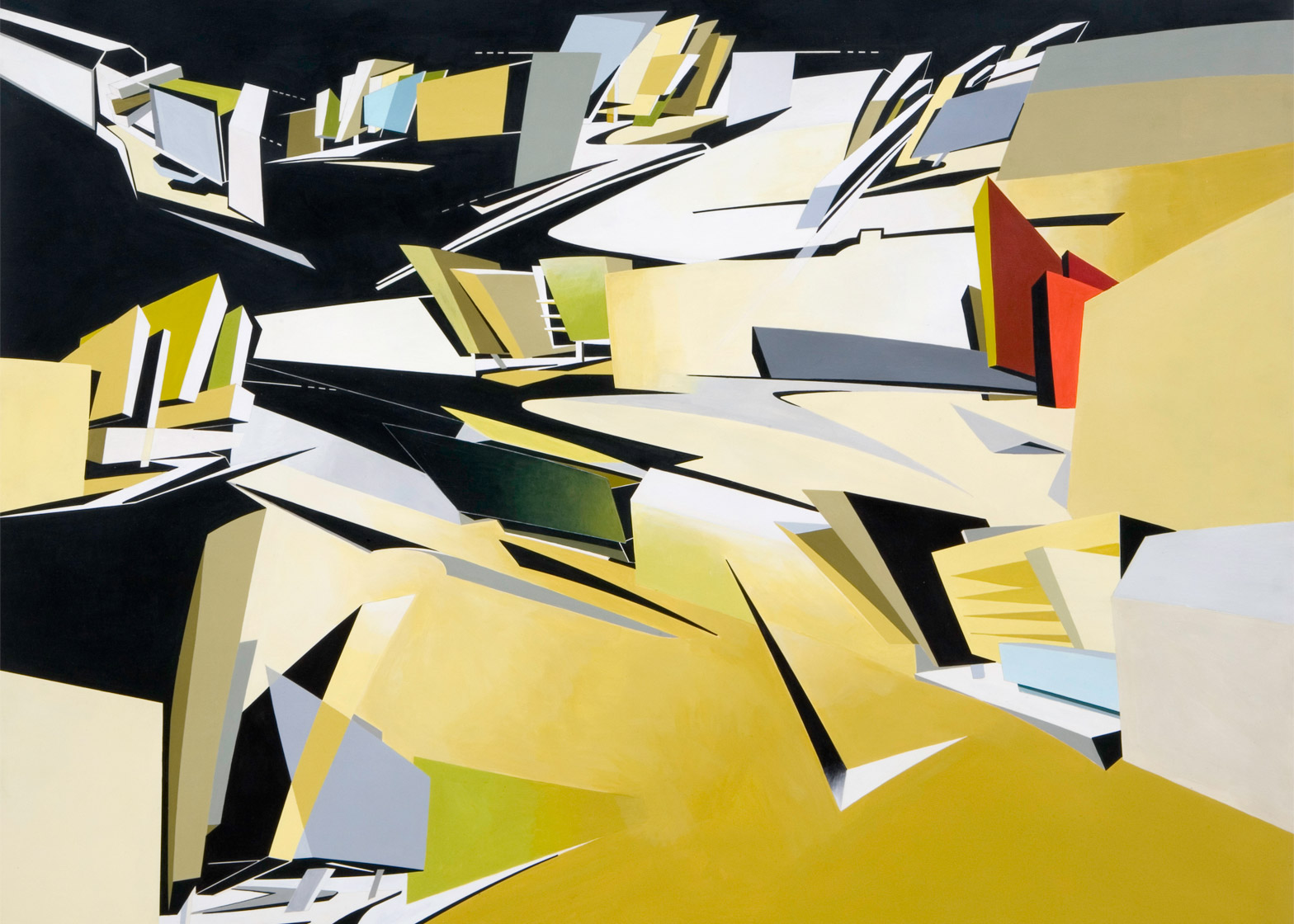 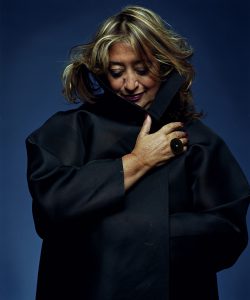 2016 has taken a lot of well known people, none of which I met personally but whose work I enjoyed and inspired me in different stages of my life.

Zaha Hadid is one of those popular personalities. The news of her passing was a surprise to me, I hadn't really kept up with her career during the past 5-10 years and was unaware of her health problems. As with many, Zaha Hadid was influential and inspiring on many levels. Of course due to her work, but also her ballsy, provocative, courageous and non-compromising personality. As Wikipedia will tell you:

"...an Iraqi-born British architect. She was the first Arab woman who received the Pritzker Architecture Prize, winning it in 2004. She received the Stirling Prize in 2010 and 2011. In 2012, she was created a Dame Commander of the Order of the British Empire and in 2015 she became the first woman to be awarded the RIBA Gold Medal in her own right."

Hadid was important to me early in my career. In the early 90s during my transition from architecture to graphic design, her work and philosophy inspired me to make decisions and helped me define the career path I needed to take: visual communication. It is impressive to realize to what degree her 1980s drawings influenced so many, not only architects but artists in general. For me they were a catalyst, I was exposed to her work during my 2nd year of architecture school during the time when I realized architecture wasn't the career I wanted.

Thus, I took a break from school and began working at the American Institute of Architects (AIA) in Los Angeles as a "Contract Document Specialist". With nearly 300 state and local offices, the AIA serves as the voice of the architecture profession. They set the industry standard in documents with more than 100 forms and contracts used in the design and construction industry. I really enjoyed this job. I was certain I didn't want to be one of them, but that didn't mean my passion for architecture was dead. On the contrary, my appreciation grew and took a different meaning. I worked and discussed projects with architects on a daily basis, I learned a lot about building codes and the bureaucratic side of the profession, I learned to deal with demanding ego-centric clients. It exposed me to the Los Angeles architecture scene of the 1990s.

Another function of the AIA is to promote, host, and organize design competitions. Zaha Hadid was chosen as a design judge during a competition hosted by the Los Angeles office of the AIA, I was excited and nervous at the thought of meeting her, I couldn't wait! I think my boss knew how I felt and made sure I sat directly across form her at the first meeting. A recent article by The Guardian provides great insight into the effect Hadid had:

"Her looks were striking – a curvaceous body surmounted by a strong face, big-lipped, big-nosed and big-haired – and she did everything she could to make them more so."

"...a whole line of people followed her with their mouths open like crazy dogs, all staring at her like she was a cloud. With those lips and eyes. They were raving about her: finally, a real woman."

I couldn't have explained it better. I recall staring at her hands, perhaps due to being intimidated or star-truck, and being memorized by her jewelry. Like everything about her, it was big, bold, strong. Needless to say, Hadid led and commanded the conversation, everybody listened attentively and I'm sure was grateful to have worked, even for a few hours, with a design icon of our time.